Diamond, Wizkid Some of the Element artists have revealed that they are going to work on a song.

Element, one of Rwanda’s leading songwriters, has revealed that he is working on songs by WizKid, Diamond and other world-renowned artists, including those from France, Ghana and South Africa.

In one year Element has been producing music as a “producer” in the form of audio that has captured the hearts of so many that it has given him the guidance of many artists. In addition to local artists who have already embraced him for his skills in an interview he gave on the “Yago Show” on youtube he revealed that he is working on songs for celebrities including Wizkid, Diamond and others. 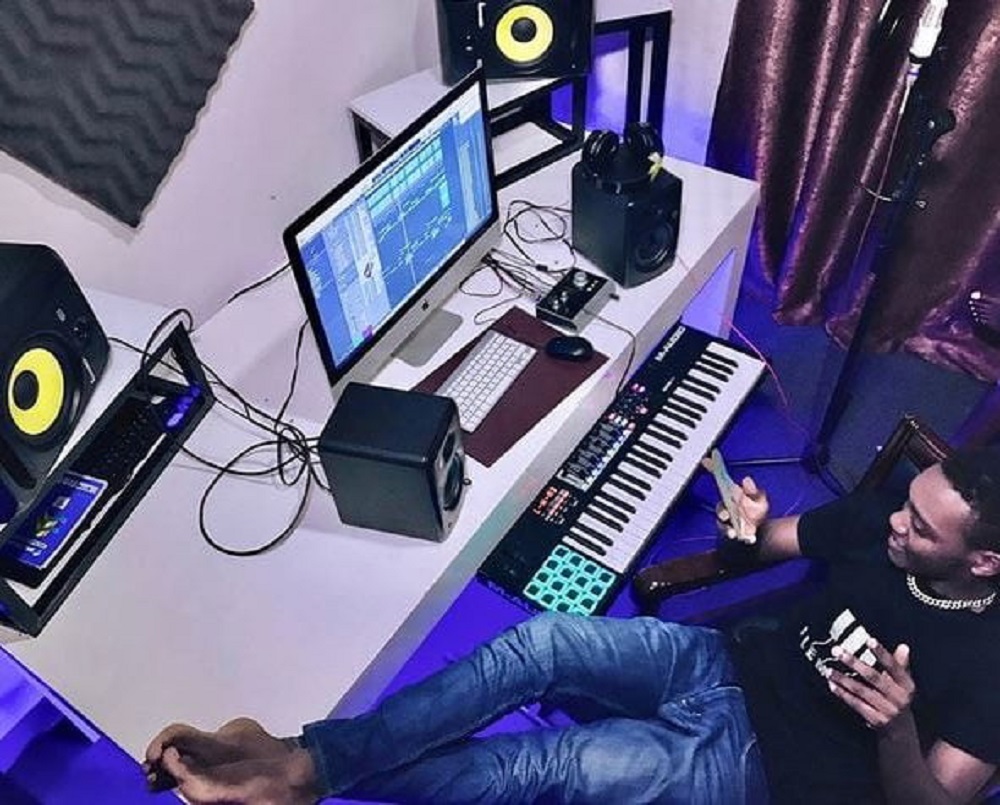 Element revealed that he is working on songs for celebrities including Wizkid, Diamond and others

Commenting on the article, he said that Wizkid liked his performance so much that he would send people to bring him the “project” (the song that is still under development) of the artist and tell him that he wanted to touch it. Only people who brought me a project said that there are people who want you to touch it and I will do it. ” Yago was interviewed and asked if his acquaintances had told him that it belonged to Wizkid and he replied, “Even among the people who heard my ‘production’ (how to edit a song) he really liked it [Wizkid]”. 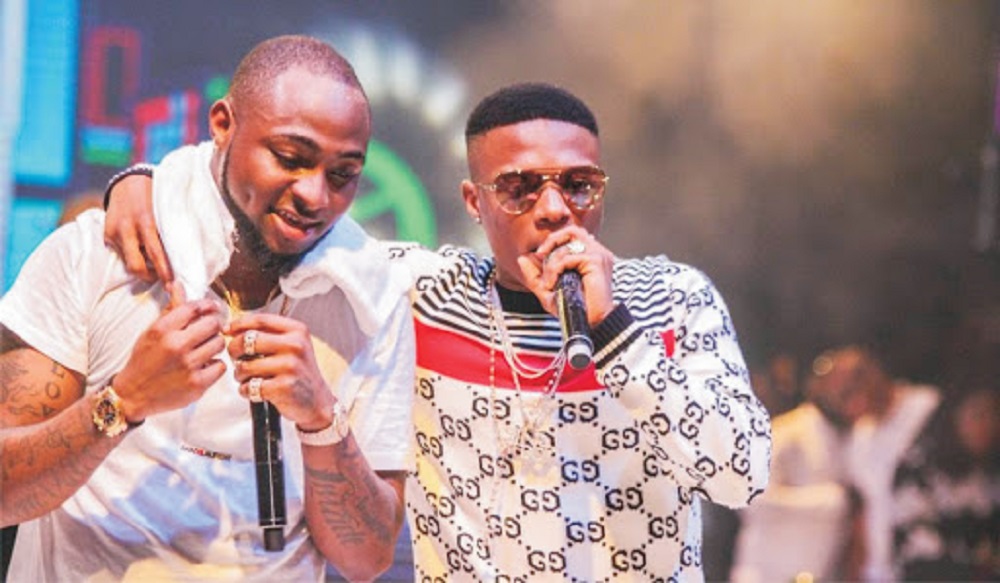 He continued that after Wizkid liked his performance he said he wanted Element to work on his ‘project’ and send people to bring it to him as he went on to explain: “I’m really going to see people bring it in, including other artists maybe I don’t want to say but he is just [Wizkid] ”.

Yago once again asked him if Element in his machine was currently working on the Wizkid project, and reiterated that he was not the only one who had many other great ones. “Apart from you there are more than a few artists, and that’s a dream I’ve had for a long time,” he said.

Asked about his other projects, he is working on celebrities such as David and Diamond, who have been quoted as saying that he does not like to say things that have not yet happened because sometimes it just changes and he emphasizes that the ongoing projects in his existing music are working with artists from Ghana, South Africa, France and elsewhere.

On the song project he is working on with Diamond, he also commented: “We just planned to meet, we planned to reconcile because I asked him to come to the Country Record when he came here, he told me he was in a lot of things! (… ..) He has already rented a few things, but if we meet, we will continue to do so and we will finish it. “ 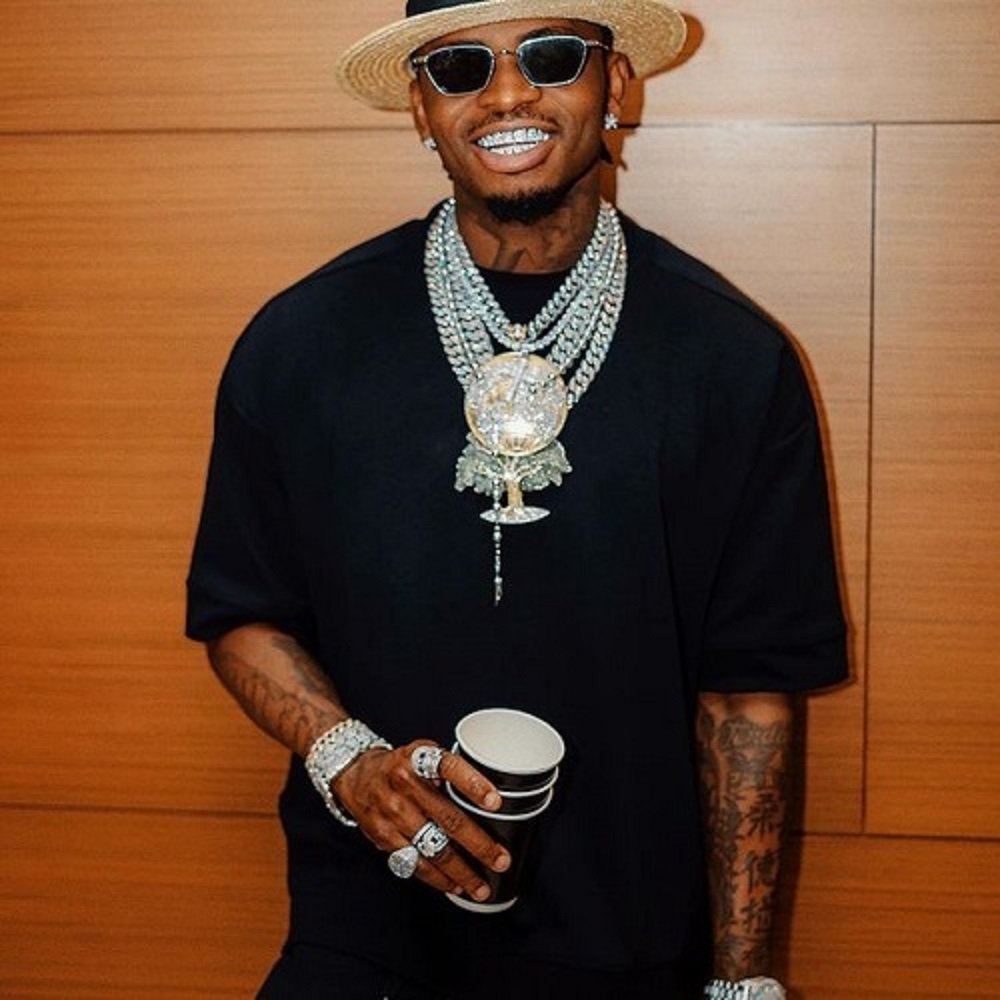 He said he was impressed by the fact that great artists in other countries enjoy his work and stressed that he sees it as a blessing.

like our Facebook page join us on WhatsApp
PrevPreviousTHE BEST GIFTS TO GIVE A LADY.
NextArsenal team has unveiled the outfit for next year’s Visit Rwanda. ‘2021/22 games.Next
Related Posts